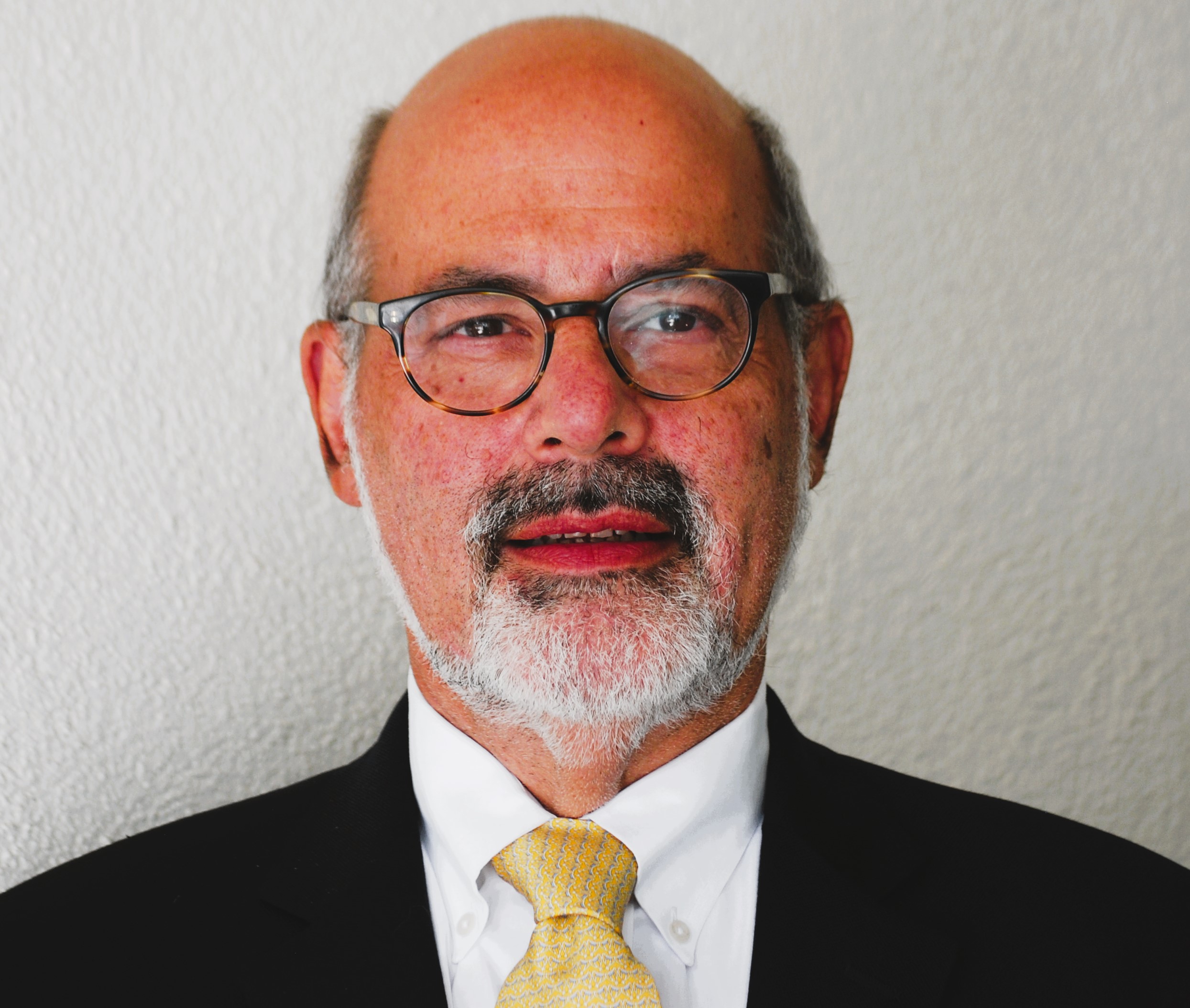 Mr. Rosenberg is a senior executive with more than 30 years of business experience as a technology senior executive and as a senior investment banker. Mr. Rosenberg has managed divisions of public and private operating companies in the US. He has implemented and been responsible for technology systems that have been used by thousands of employees across most of the major US and International media companies that have stewarded billions of dollars of media activity. Mr. Rosenberg transitioned to the securities industry to bring his broad and deep understanding of business and technology to corporate clients.

Prior to entering the financial services industry in 2006, Mr. Rosenberg:

• Headed technical pre-sales for the Eastern portion of the US for several software technology early stage companies.

• Headed technology and reporting functions for a software technology company used by every US television show syndicator.

Mr. Rosenberg is experienced in broker-dealer operations, all phases of investment banking, strategic business organization and management, capital formation and funding, strategic marketing, new product development. He had been at a number of boutique investment banks and head of investment banking at two firms, CCO at two firms and branch manager at one firm. He held FINRA Series Licenses 7, 63, 66, and 79, and Principal Licenses 4, 24, 53, and 99. Additionally, Mr. Rosenberg is currently a lecturer at the University of California at Berkeley in Corporate Finance. He is a graduate of Princeton University with a BSE in Electrical Engineering.